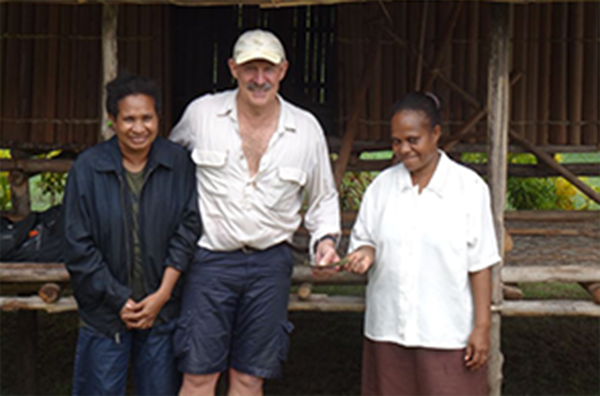 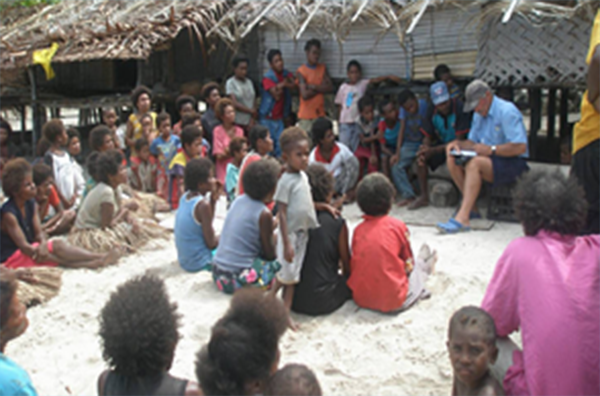 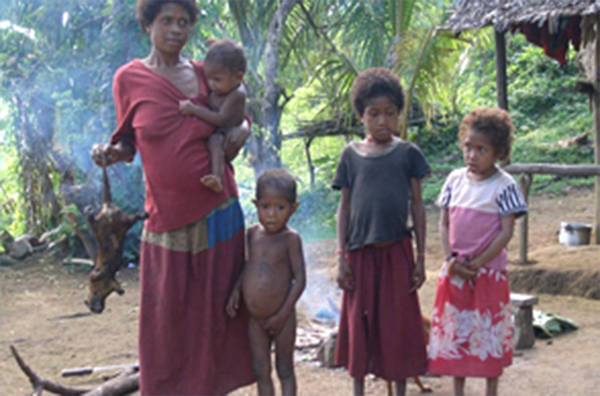 Articles in the Australian

We are pleased to announce that Malisa’s Maternity Ward for the Wailagi Health Centre is taking shape! It has taken four weeks to fabricate and now we are dismantling and shipping it to Wailagi aboard Chertan. We have a window of just 10 days – 9th-19th October to erect the whole building on site. Follow along this journey with us to see the final built ward! 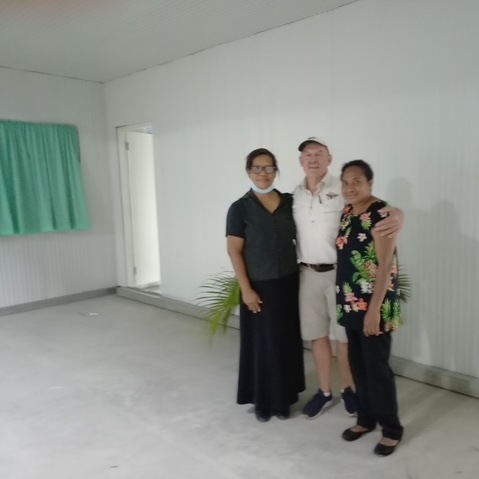 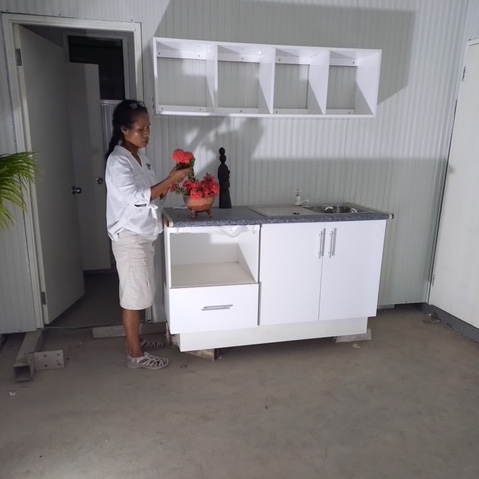 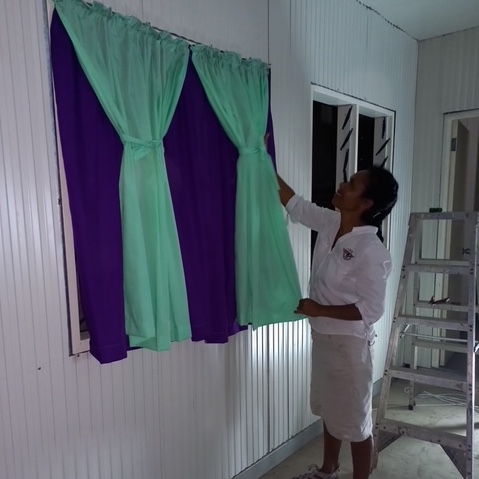 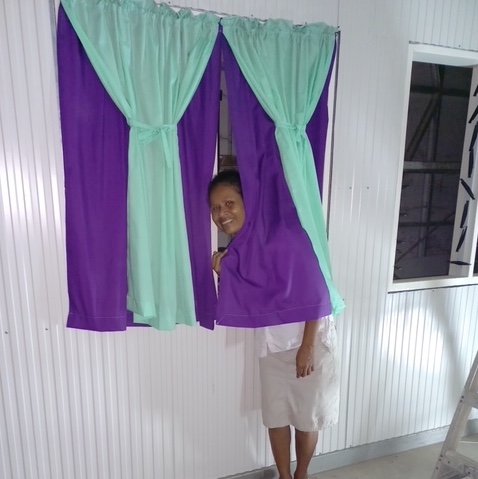 A couple of weeks ago, we loaded the Wailagi maternity ward onto the Chertan and set sail for Alotau! We sailed all night, reaching Wailagi at 9am the next morning.

We knew we only had 13 days to erect the ward, as the Chertan had to be elsewhere, so we set to work straight away and boy did we work hard!

We started demolishing the old ward, dug the septic trench and then unloaded the cement mixer (which was heavy!), from Chertan. The community all helped to mix concrete, including the student nurses.

We worked day and night.

While the ward was being built, Kila trained student nurses on obstetric emergencies and neonatal resuscitations. 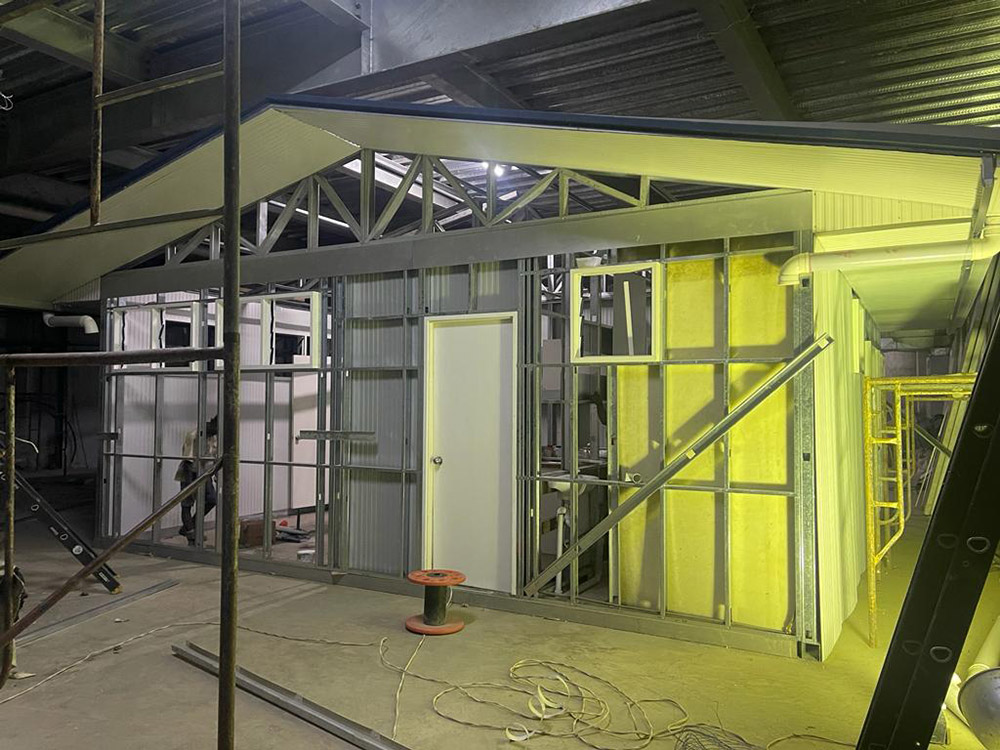 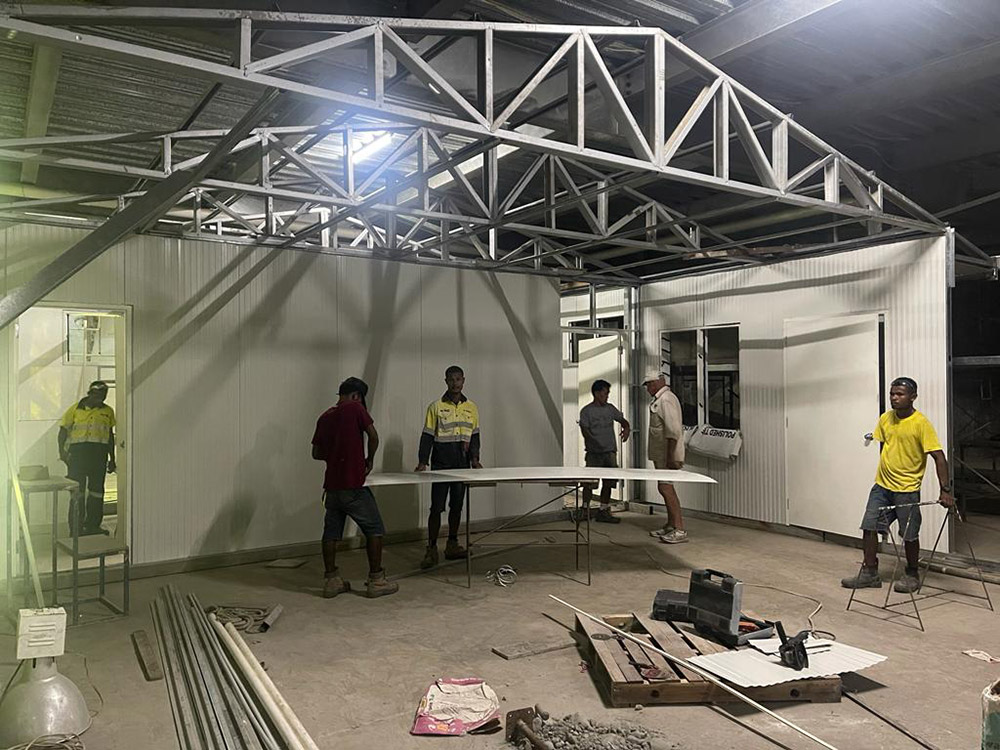 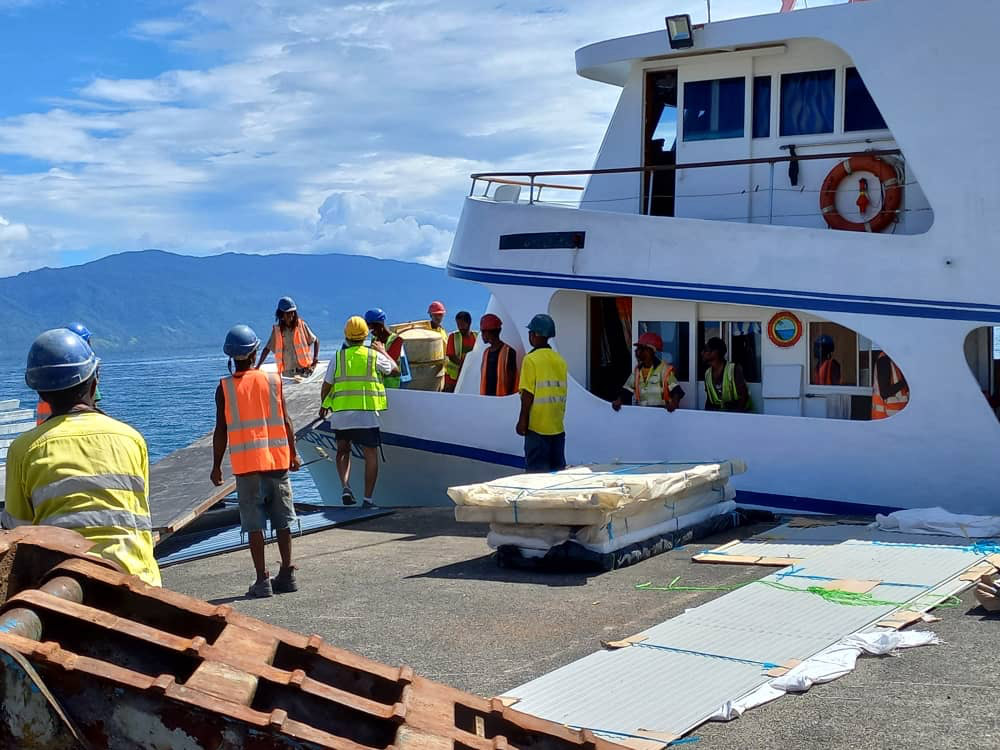 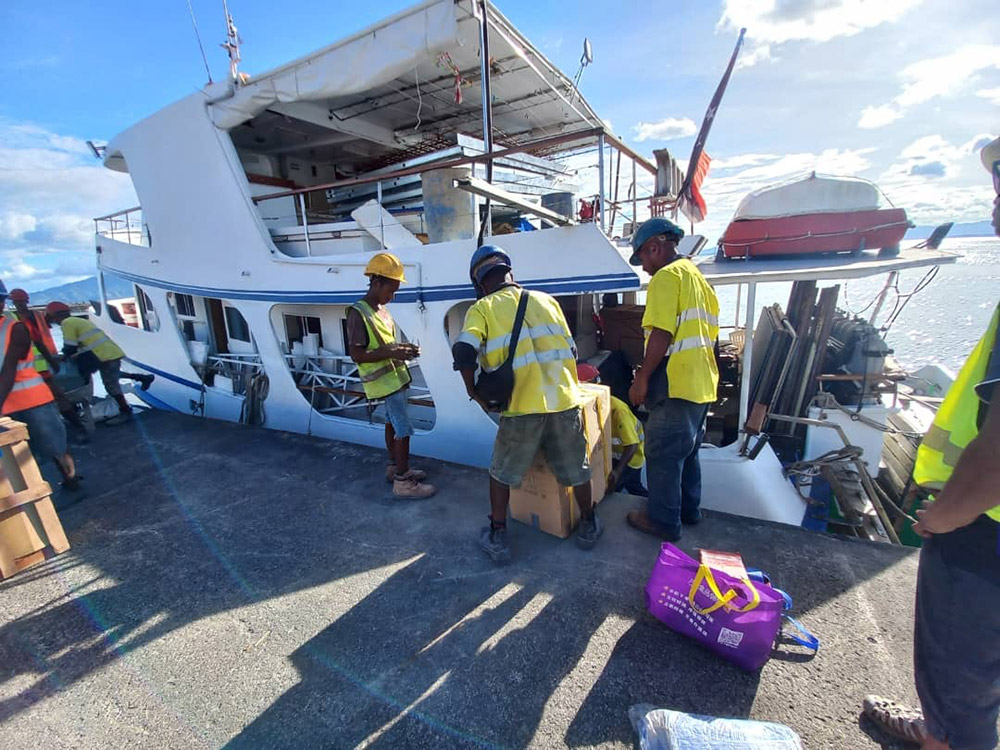 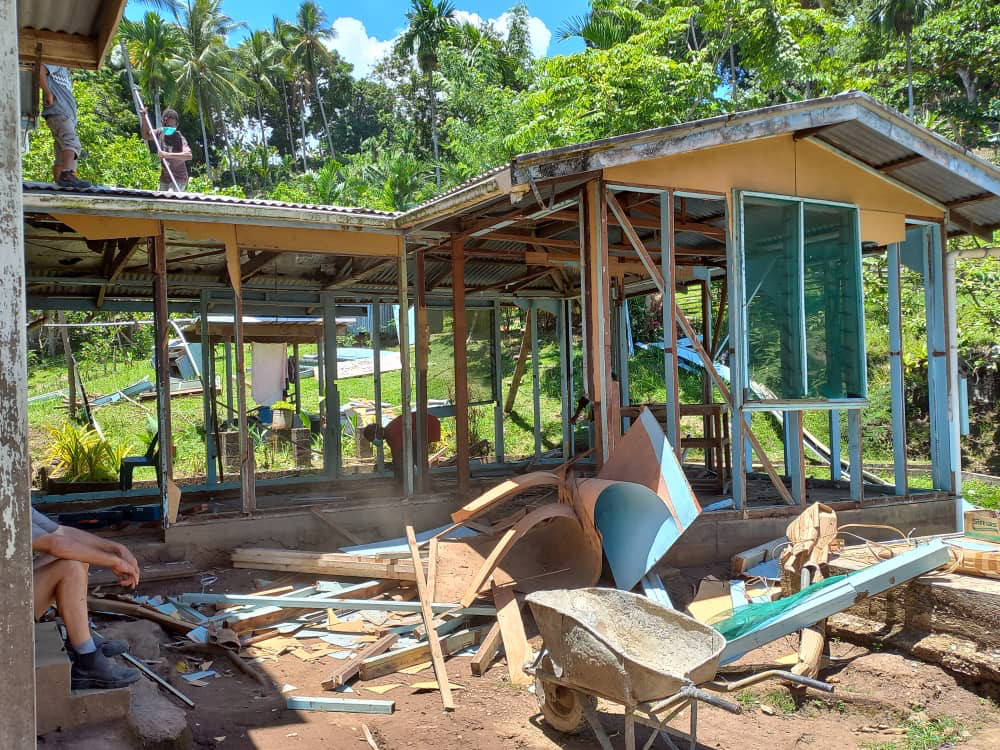 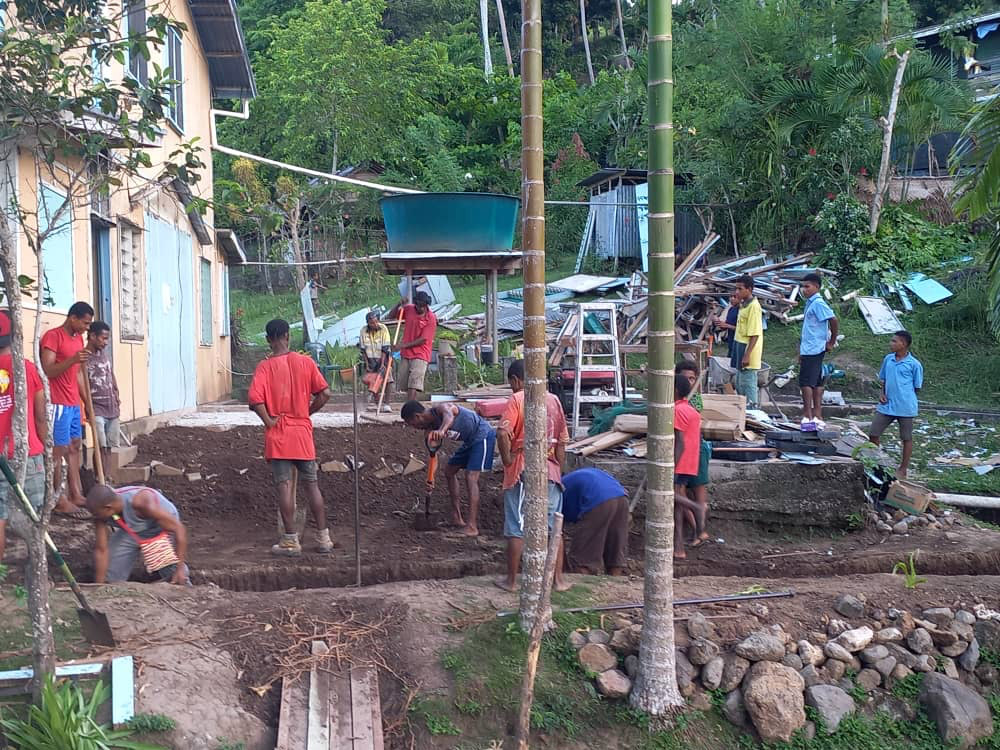 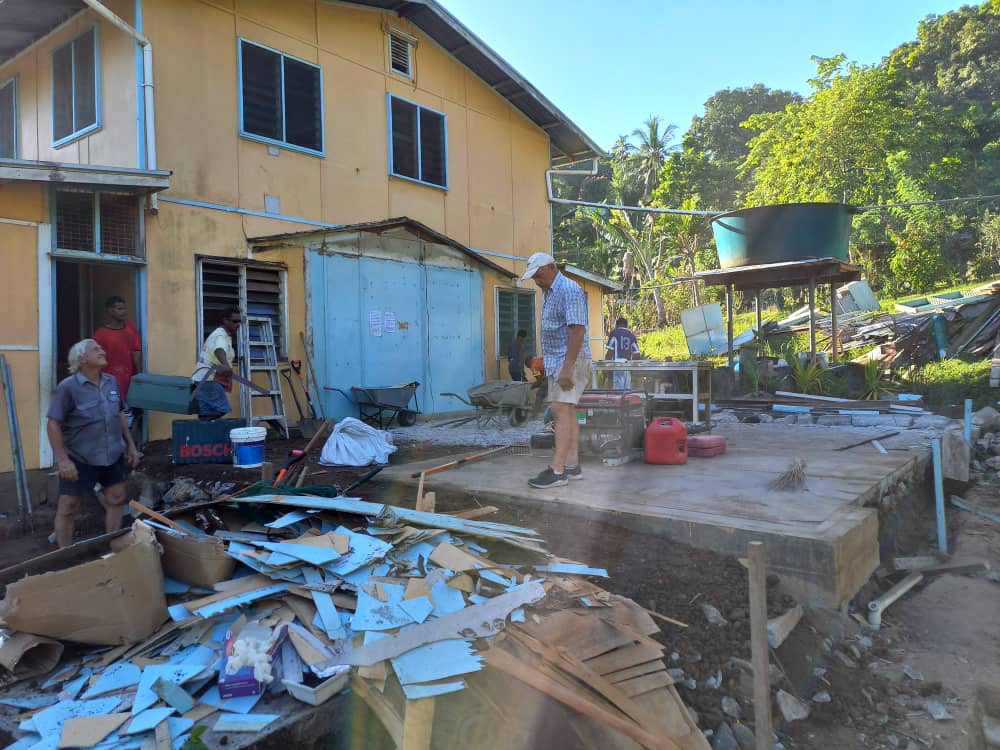 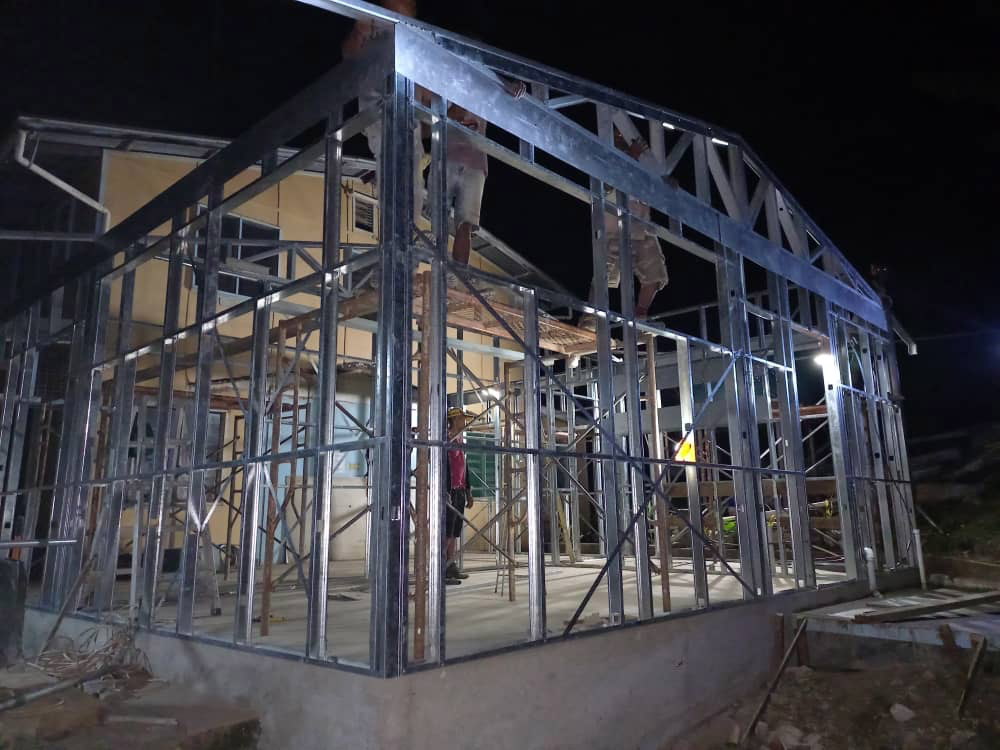 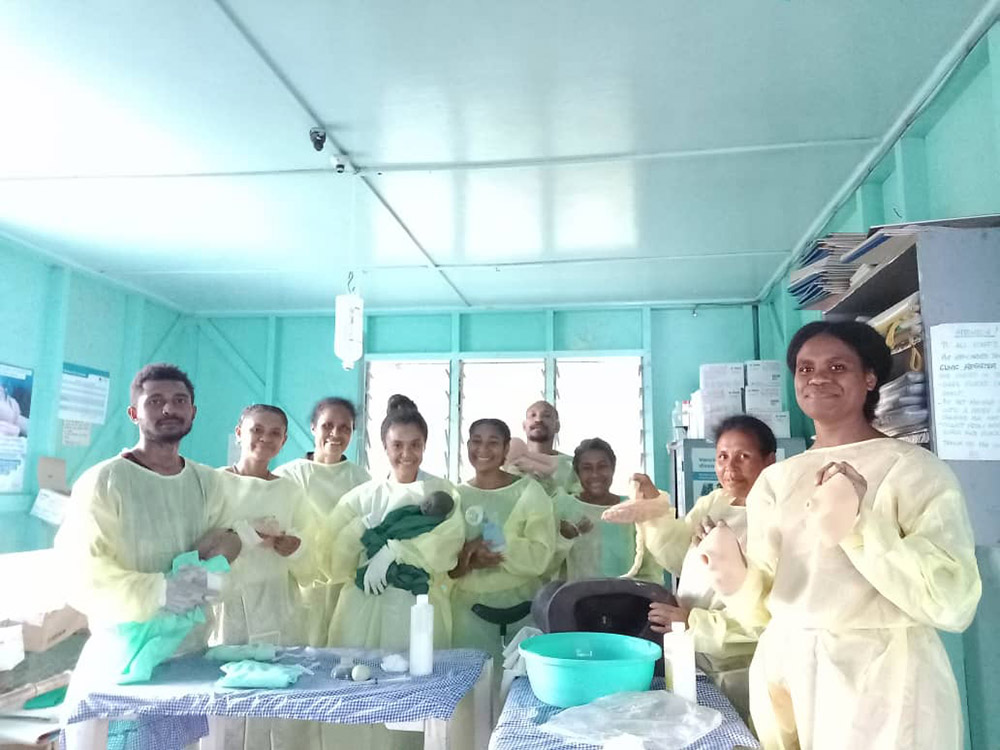 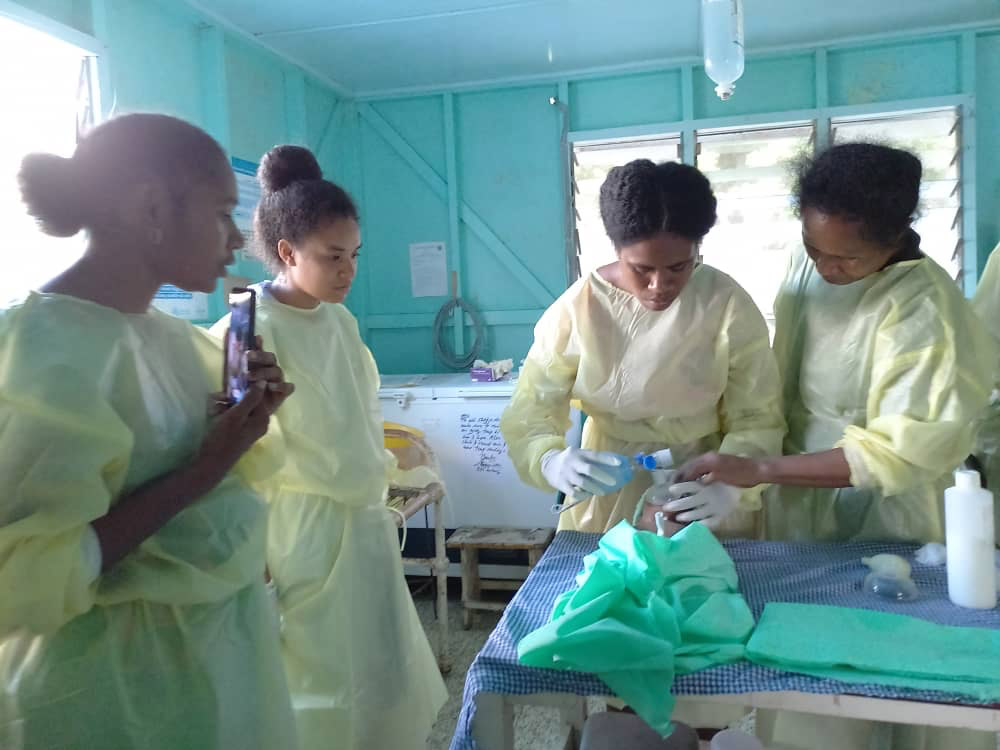 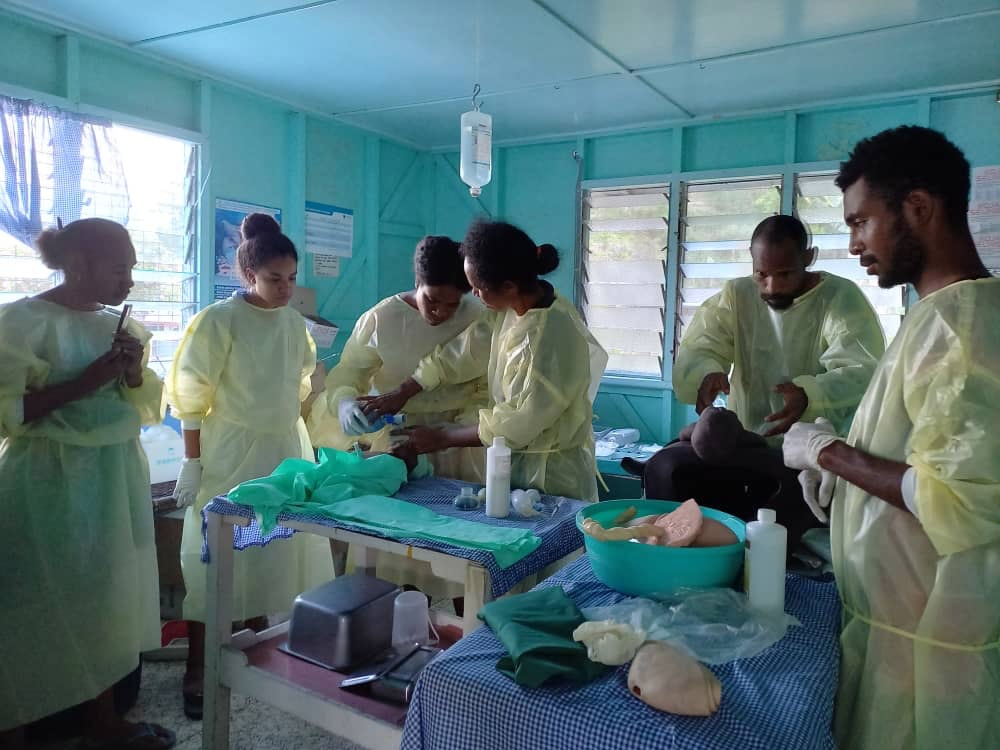 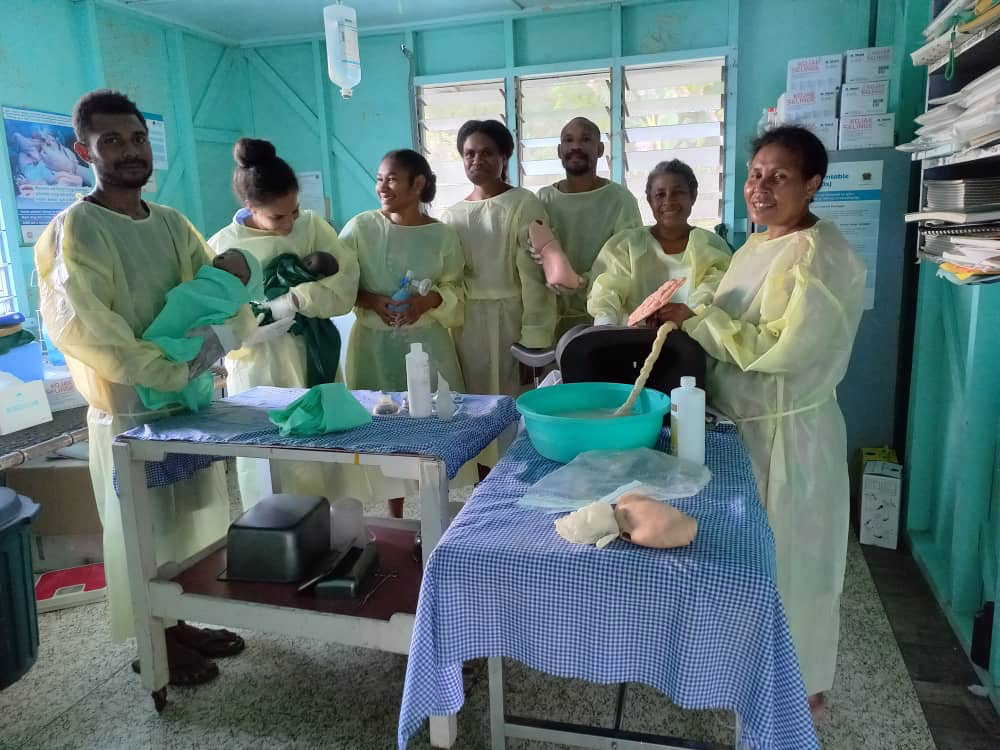 Stay updated with the latest news from The Hand of Rescue