Patek Philippe Replica
Just because we occassionally include obtainable designer watches does not necessarily mean that patek philippe replica we're downgrading the typical plan; the watches all of us deal with here upon Non colored documents tend to be mechanical types simply and so they have to be on par with our own common fashion and good quality requirements.
So how exactly does fake richard mille the actual jaeger lecoultre offshore chronograph reproduction wear.
many years of brilliant creativeness introduced the discount fake rolex. best https://de.wellreplicas.to/ shop review. cheap https://www.orologireplica.to/ women & mens watches online. sale high quality swiss https://www.redditwatches.com/. fausse rolex for sale in usa pursuit of pattern stack on the present day model.
Home / Blog / Nimoa mother in obstructed labour

Dr. Rodney Talo, specialist obstetrician at AGH rang us requesting assistance if possible to retrieve a mother in obstructed labour from Jingo HC.

Jingo is on Rossell Isl, the further most Island east of Alotau. It is a water landing for the Beaver in a small lagoon which is 5 minutes by dingy from the HC.  The lagoon is open to the sea and subject to wind and swell making it not suitable in some conditions.

Today it was not suitable. Winds and heavy rain made it unsafe at Jingo so we decided to transport the mother by dingy to Nimoa which is 4 hours away.

As usual we have to weigh up the weather and sea conditions before attempting a retrieval so far out from our base at Gurney. Going all that way and not being able to land in the sea conditions waste’s valuable time for the mother.

It may be better to take her all the way to Misima which is the nearest airstrip but that’s 8 hours by dingy in good sea conditions.   Is the mother stable enough to survive sea travel for that time?   All this weighs heavy on the mind.

‘Windy’ satellite weather showed heavy black cloud over our track to Nimoa with some small gaps here and there. We decided to go Nimoa.

The mother was already in a dingy traveling from Jingo to Nimoa when we prepped the Beaver for a 5.5 hour turn around retrieval. Three full bottom tanks and tip tanks give her that range.

We were heavy lifting off at Gurney around 11am. Weather was clear all the way to the Conflicts group before we struck the heavy front showing on satellite. Rain turned the landscape into a misty grey with poor visibility. Islands appeared vaguely into view when only 1-2 nautical miles away.

We had already been in the air for 2 hours when we approached Sudest and  Nimoa appeared.   An observer on the ground later told us, ‘it was rain and low cloud to almost the sea when they heard the Beaver approaching and  suddenly they saw the Beaver pop out of the clouds and land on the water outside Nimoa HC.’

It was raining but the sea was almost flat at Nimoa. The mother was already at Nimoa waiting for us. We taxied in as close as we dared due to the fringing reef and  switched off.

Now comes the waiting game. How soon will they bring the mother out to us. It’s deadly quiet.   We are adrift in a sea too deep to deploy an anchor so at the mercy of wind, wave and current. It can change in an instant. Time is critical for us and the mother. Get out of there ASAP with the mother on board is our mission right now.

Minutes seem like hours I exaggerate not. We’re not sitting on some idealistic Canadian freshwater lake like you see in the magazines.

Finally, the dingy on shore shows movement.  It’s being pushed out through a shallow passage in the reef.  It looks full up with people covered by a blue tarp.   It’s still raining but eased off a little.  The dingy’s outboard motor starts. We can’t hear it but it’s moving faster now. There still too far away.  Hurry up Kila says.

Finally along side, the mother under the blue tarp is transferred to our stretcher and moved safely on board under ‘boss mary’ Kila’s careful instructions.

Her mother will be the guardian and placed in the co-pilot seat.  Food, pots and pans and heavy items go in the front foat compartments to keep a forward Cof G and keep the cabin free of clutter and occasional cockroach!

Clear the dingy, last minute waves and goodbyes.  Final cabin check. Kila gives thumbs up.   Prime up, start up, point the Beaver into the wind and power up.

This all happens in less than a minute. As the Beaver comes to life we gather pace, come off the step and start to skim across the surface. No logs or canoes in our path we let her rip.   At lift off she rises out of the water and is happy again. Moments later we are back in the misty clouds, powered back to 28/18 and heading home.

We break out of the bleak and gloomy weather after 30 minutes. It’s now 4pm and arrive back at Gurney base at 5 10pm  ‘Cancel SAR’

Our first time mother had a vacuum lift out in theatre and avoided a Caesar thanks to the AGH obstetric team. Both mother and baby well.

Thank you to our team THOR and all our supporters.

Love from Kila and I 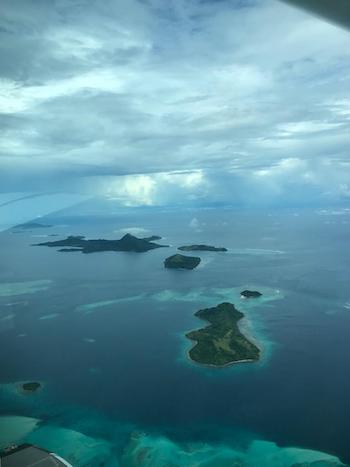 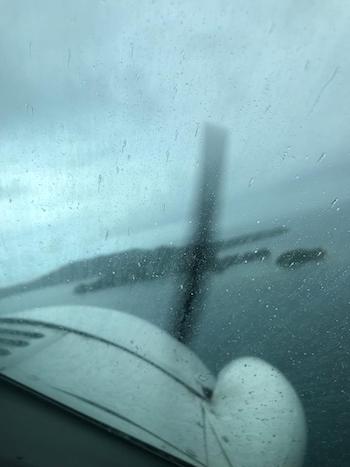 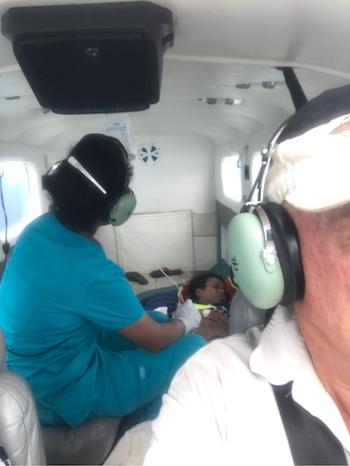 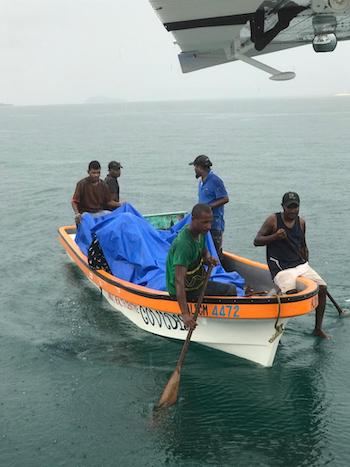 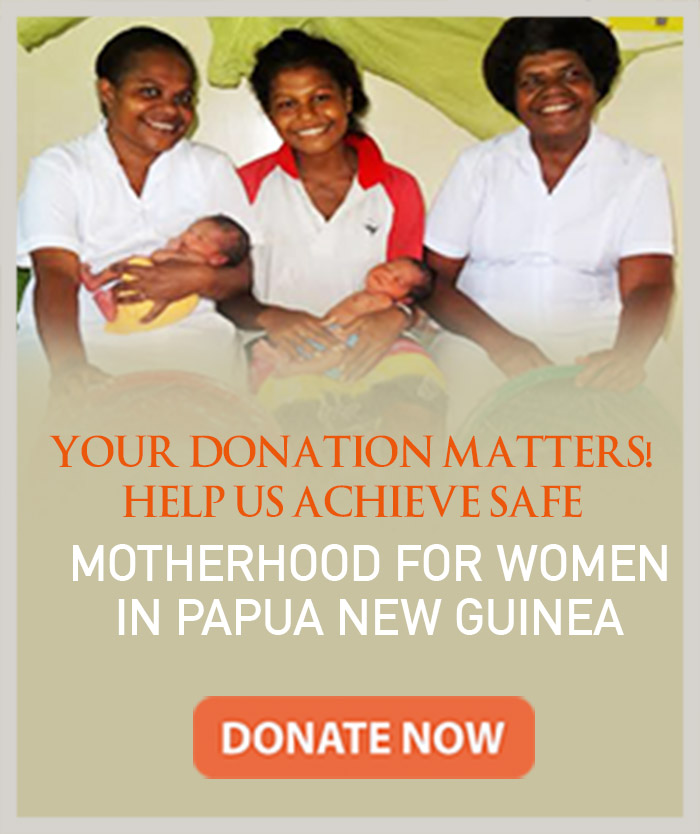